During the trip to Burma we had an event on the ship called The Sea Olympics where the seven seas split up and played against each other in mini events: Synchronized Swimming; Ninja; Relay; Tug-o-War; Silent Library; Lip Sync; Basketball; Ping Pong; and a Spirit Competition. Whichever sea won the most events came first. We were in the White Sea, which included Faculty, Staff, Lifelong Learners, and the Ship Kids 🙂

We all participated in different events. Mom participated in the Silent Library and the Animal Toilet Paper competition (don’t ask) and she was a judge for the Spirit Competition. Dad participated in the Relay and the Tug-o-War. I, Maxx, participated in Ninja and Rap Battle. I wasn’t great in Ninja but I overwhelmingly took the rap battle by storm. We found out in closing ceremonies that I had won the only one-man event for my team causing us to make top 3! We got third place, which meant we get an ice cream social. The Bering Sea came 2nd, which won them a pizza party. And Baltic Sea came first, which gave them the chance to go off ports first or last (the worst award besides nothing at all, in my opinion; they seemed excited about it). Later that trip I got braids, which you can see in the picture below. 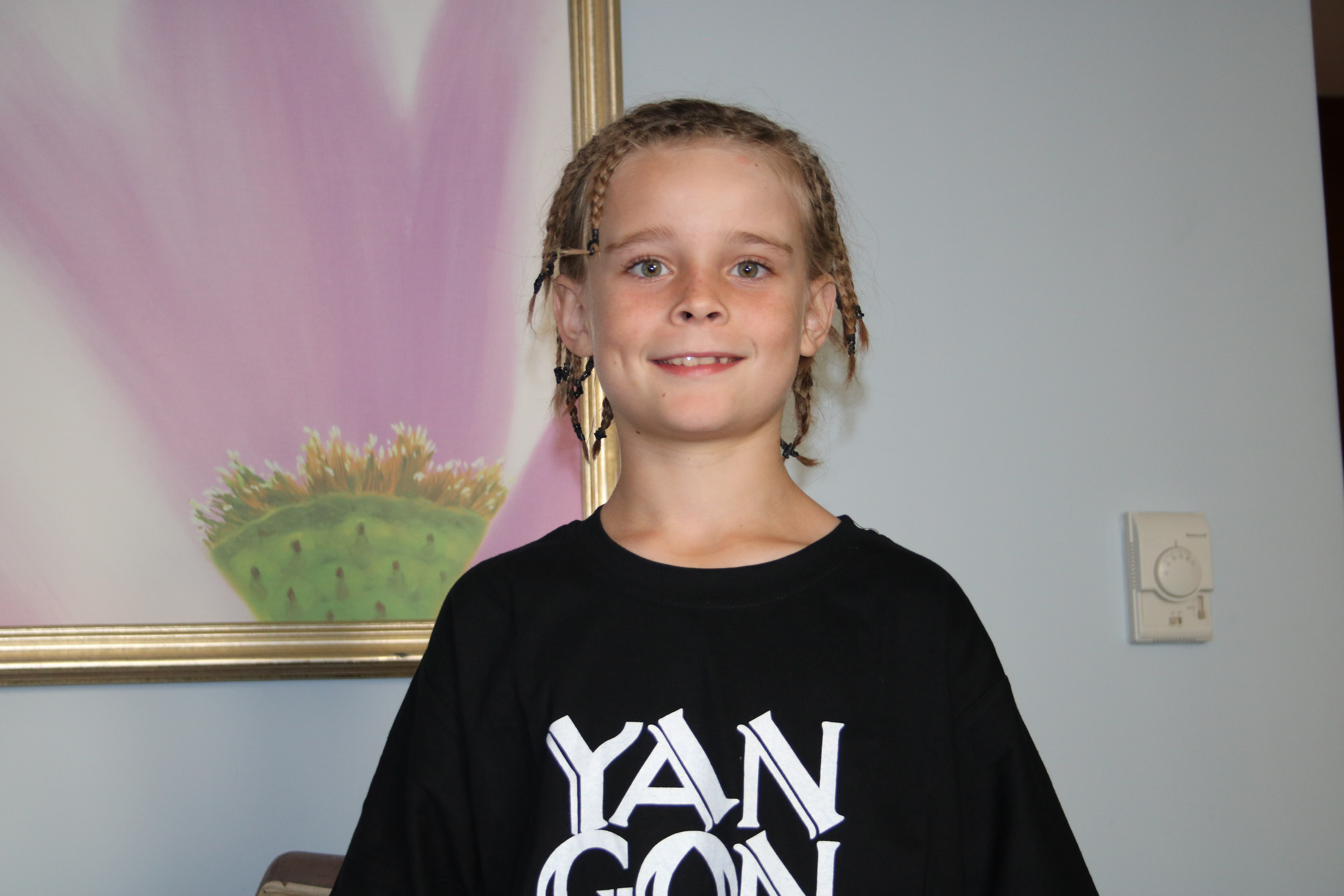