On the first day of Casablanca we went off the ship and got picked by some local and we went to a street market place. We first went on a camel ride but it was a bit crazy though. We saw a bunch of shops but the first one was a painting shop mom saw, she wanted to get a painting of the square but it was to big and expensive. We walked past at least 20 jewelry stores before we started seeing a hand symbol and later found out it was a religious thing. We then came to the center of the square and went to every restaurant searching for a spot to sit it was so crowded. We then found a spot but got delayed because dad had a run in with a snake charmer. We then made it through the mob and had a drink. After that we went to our hotel and settled in.

On the second day we met our driver and went to a range known as the Atlas Mountains. On the way we met a guy at a Berber village and had Mint Tea with Biscuits. The guy showed us his house as we went through the stormy night to the mountaintop. We saw snow while we where going to the top. It was cool that we saw snow in Morocco. We then went past a bunch of sheep and wacky animals. Then we had a nice lunch at a cool Café and drove on. We then got bored and headed back. We saw an orange river that was so cool!!! We saw how it went from clear healthy water to every river and waterfall turn orange. As we got back from Marrakech we saw the cool houses everywhere. Then we had a good snooze on the boat and watched as we left the last port. 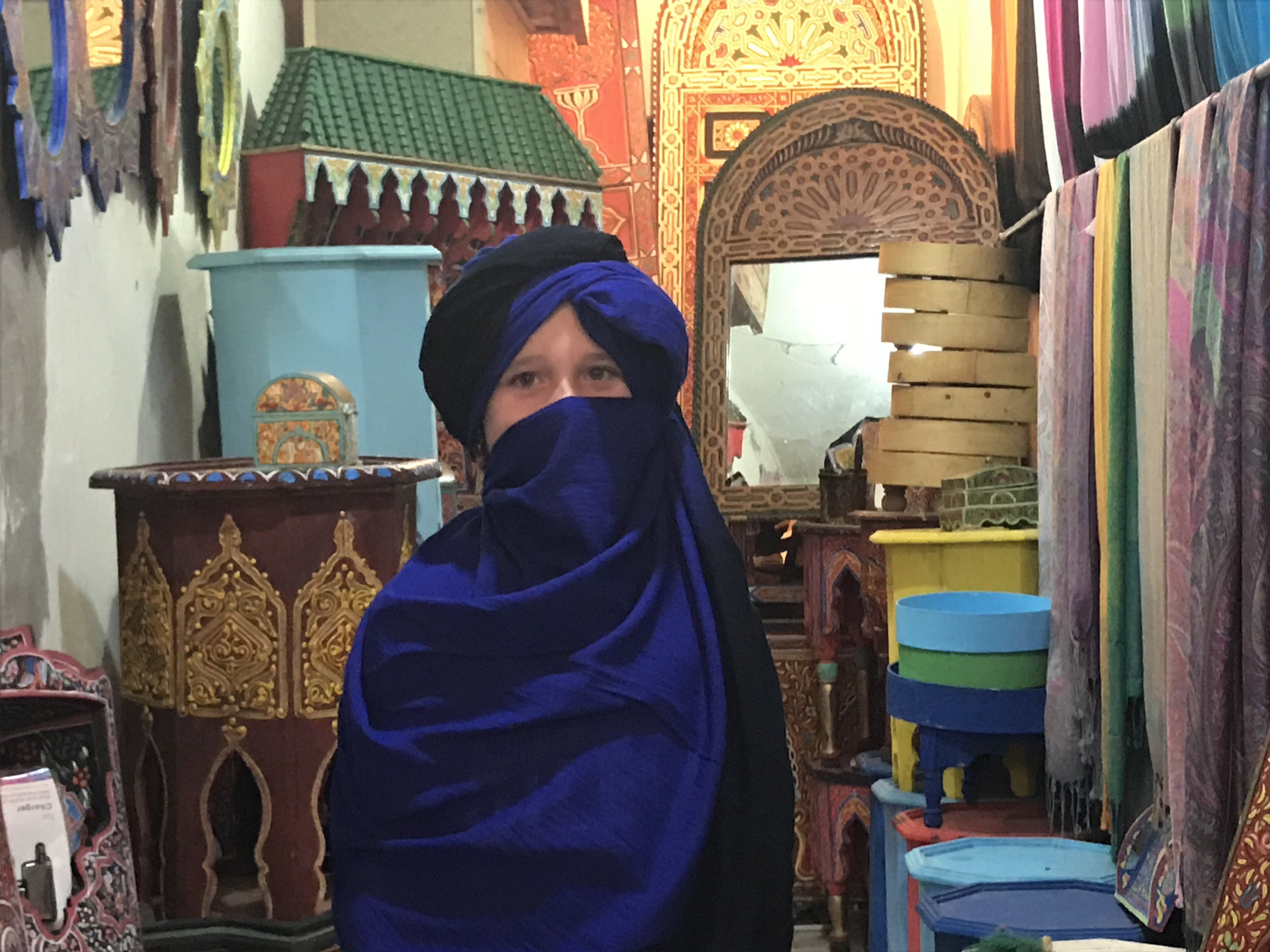 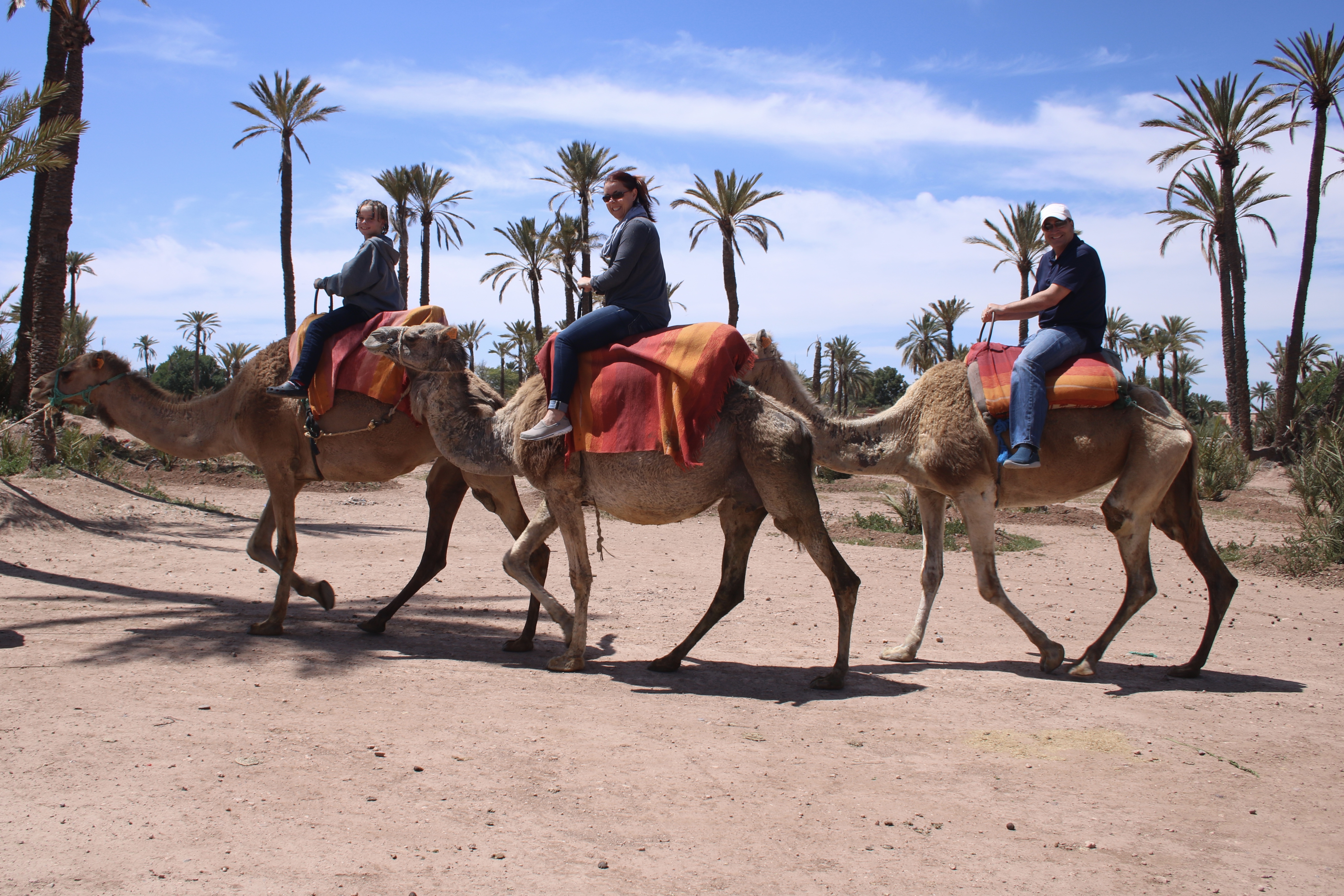 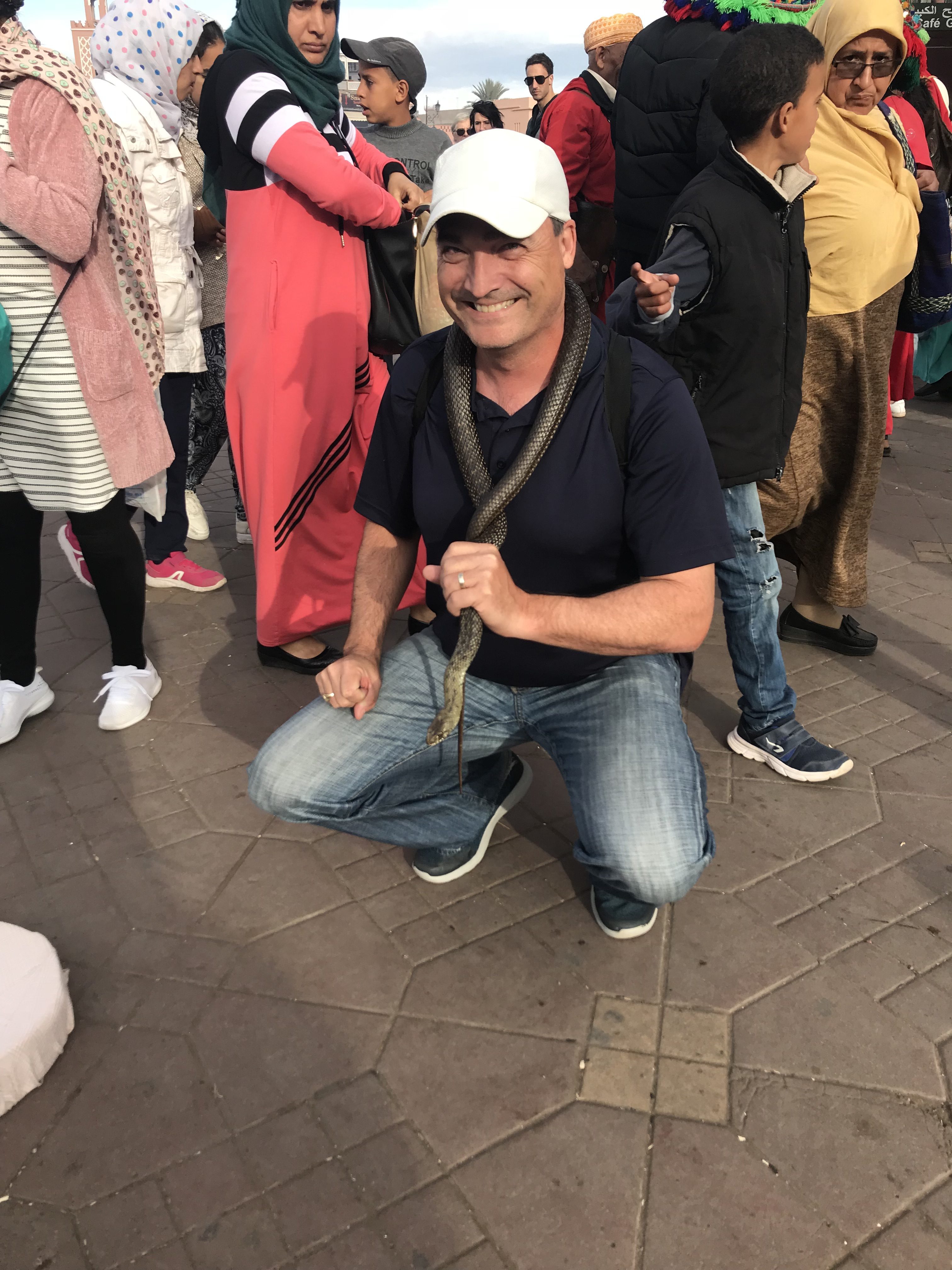