For the first 1+1/2 days we were in Shanghai, China. The first day I was woken up early to warm pancakes smothered with syrup. I then looked outside to find at least 12 skyscrapers towering over The MV World Odyssey. We soon went to cabin 8041 to pack somewhat lightly and put 2 layers (which isn’t near enough) on. We then waited forever to go off the ship and walk to our amazing hotel. Our room had a king bed which my parents slept on. They also had little study area, TV, sofa, bathroom mirror with a TV INSIDE the mirror, an electronic toilet, and a walk in closet!!! We didn’t stay long before dad saw a hop on hop off bus and made us go. We saw 2 girls modeling in front of a cameraman. We also saw a bunch of mopeds and Maidangleo’s (Chinese McDonalds). There was also a massage place that was taunting my parents. We then went back to our hotel and were surprised by the doorbell ringing. I opened the door to find somebody bringing us fresh fruit. I then settled back to my game when instantly another ring. I saw the same girl but instead she brought me a plate full of sweets. They were sticks with candy flakes on them, chocolate covered strawberries, cake pops, chocolate paws, and little chocolate crispies. After I snarfed down my treats we met a Chinese tour guide who took us on a street food tour where we tried Shanghai soup dumplings. Mine was a pork dumpling, which was AMAZING!!! After touring through China’s tallest building and seeing a Gucci store (which my parents would not let me go into) we revisited our hotel room. I then went to sleep on the cold hard ground.

Steps to eating a soup dumpling:

The next day, I woke up to 3-course breakfast. It included a waffle, plain Chinese omelet, fresh watermelon, 2 pieces of HUGE bacon, a cornbread muffin, a hash brown and a piece of toast. We then went to the Bank Of China and then on a bullet train where I lost a Pepsi to the tracks but had some small cokes and ice cream on the train. The bullet train’s name was the Fu Xing Train, which brought us to Beijing in 4 hours. Although it isn’t The Bullet Train it still went around 400km an hour a couple times.

Shanghai was a great place to stay but it’s time to move away from Shanghai and visit Beijing.

P.S. Andrew (Wantlin) I can see why you are so proud to be born in this amazing city! 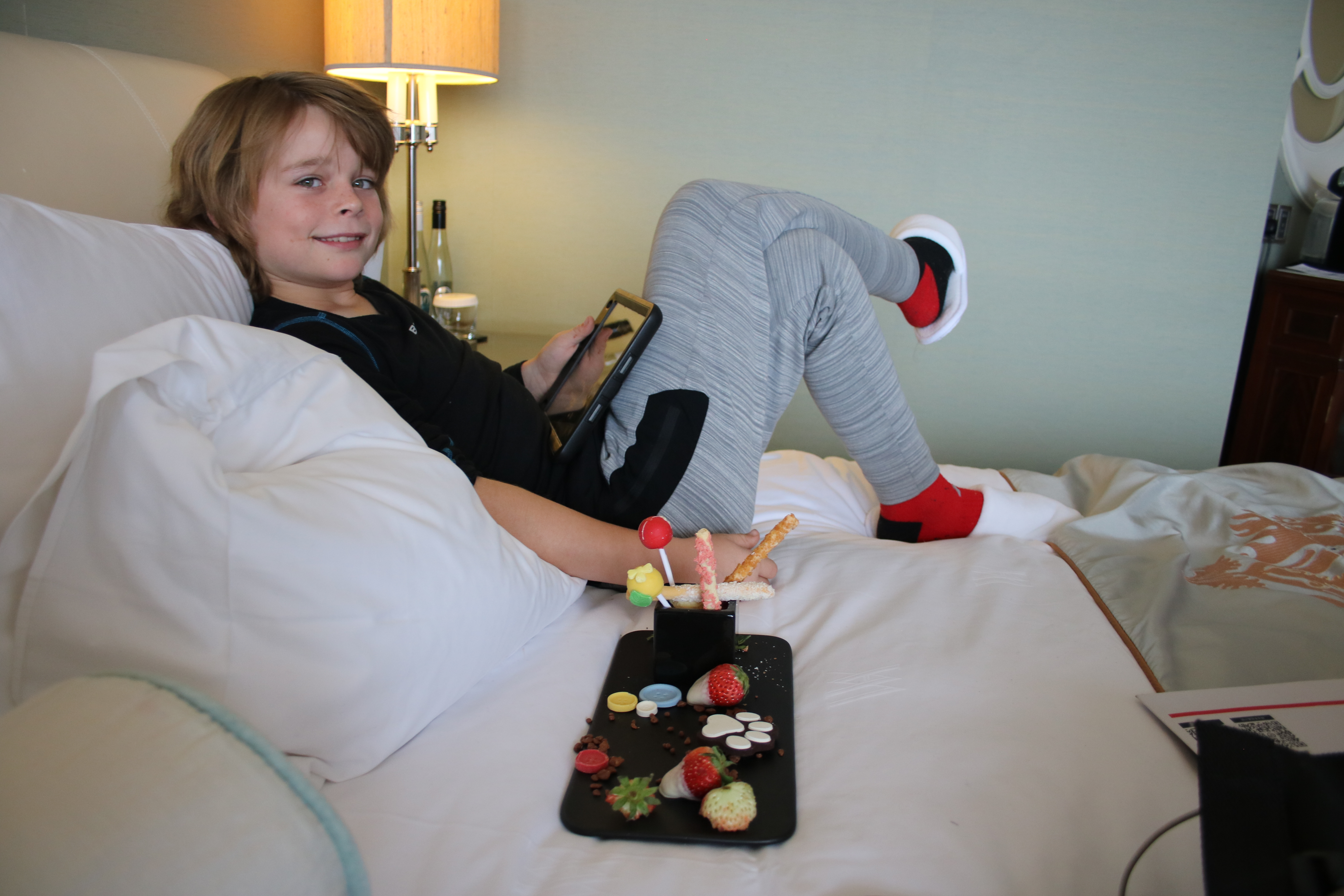 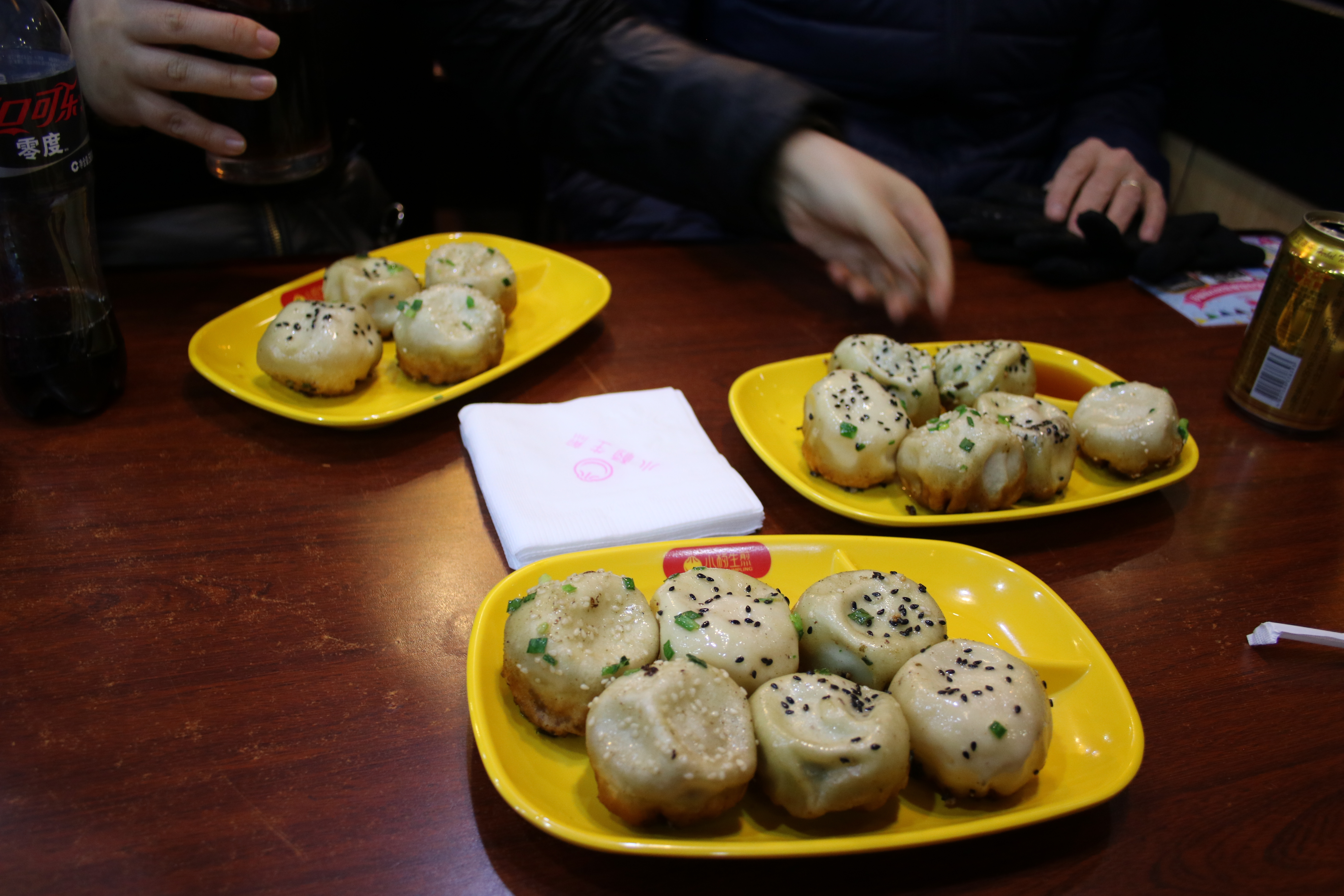