For the first day of Beijing we got to our hotel late after taking the bullet train from Shanghai. We went to room 1122 to find ourselves in literally the best room they had (thanks to mom ALWAYS travelling and using Hilton hotels). It was AMAZING!!! It had a walk in closet, shower where the water comes from the ceiling, a non-electronic toiletL, a balcony with a locked door:(, a round couch I turned into a bed, an office spaceJ, and 2 queen beds. We went to the executive lounge where I found myself eating watermelon and cookies, sipping Coke, playing an annoying game, and being super upset that most social media (including Twitter, Facebook, Snap chat, and YouTube) are blocked in China L! After a stressful travel day we went to bed with good thoughts because we know there is Wi-Fi without a firewall in Hong Kong.

The next day, we went with our 4th tour guide on this voyage (Jaime in Kyoto; Gabby in Osaka; Portia in Shanghai; and Eran in Beijing). He took us on a 1.5-hour drive to the Great Wall of China. There we walked past a bunch of shops where everything was Panda themed. We got on a bus that took us to a chairlift that was to lift us all the way to The Wall. We hiked about 1.5 kilometers of the wall. While we were hiking Eran kept us busy with facts and history of the wall. We then slid on little contraptions that slid down a metal slide to the bottom. My 2 contraptions were both broken but I made it to the bottom. We then had a 6-course lunch, which was all traditional food. We had chicken tenders, Kung Pao chicken, fried green beans, fried rice, and dumplings. Everything was tasty and healthy. I then bartered/bargained a 270 Yuan panda hat with built in gloves down to 100 Yuan. After that we went to a ski resort 1.5 hours away. There we ripped ice and skied down hill. I wasn’t used to the rugged snow. I went over hills but it was weird snow so my ski went through the hill of snow. Other then that we were able to ski crazily as always. We then went to our hotel and I instantly fell a sleep in my pillow fort.

We woke up at 7:30 AM to go to the biggest public square in the world—Tiananmen Square. We then went to the Forbidden City where we saw a lot of cultural stuff. We also visited a mile long ice rink where people who couldn’t skate rode on a 3-wheeled bike on the ice or were on a chair and pushed themselves with metal poles. We then went for a lunch that included crispy fried shrimp (including the head, legs, and the shell), chicken drumsticks, Kung Pao chicken, steamed rice, and dumplings. We also visited silk street shopping district where I bargained a 480 Yuan panda hoodie down to 100 Yuan and bought it. We then visited our hotel for 2 hours, and went to the executive lunge where I had watermelon, Coke, and cookies while watching professional table tennis. That evening we went to a restaurant called Da Dong, where we had Peking duck. They made for us what looked to be like a duck burger and a duck taco. [This was actually a Chinese pancake that you put the Peking duck inside with a yummy sauce; the burger was a sesame crispy bun with duck and sauce inside]. The duck was really good overall. I really enjoyed the flavor and how they prepared it. The next time we are in NYC Da Dong might be a nice place to go for dinner one night (we hear they just opened a location there).

After Da Dong we went to a King Fu show at the Red Theatre. We said goodbye to Eran as we went inside to watch the Kung Fu show begin. It was EPIC!!! There were boys younger than me doing backflips and flips on their heads and teenagers getting boards broken over them while they were lying on nails. It was incredible how athletic these guys were; I hope that when I’m a teenager I can do just the same (but I also hope that I will become an NHL player).

After the Kung Fu show we went back to our hotel to visit wonderland for a mere 5 hours as we had to catch an early flight to Hong Kong the next morning.

I woke up early to get dressed in my panda suit (hoodie and hat). We took a taxi to the airport where we went through customs and security to get to our gate. On the way we saw some pretty wacky things…we saw really weird Pringle flavors (California Ranch, Ketchup, and  Wasabi). I also saw what looked to be a Pringles can but it was actually a Lays container (which I thought was weird). We went to our gate for a solid 10 minutes while us and a good amount of college kids (Semester at Sea students) waited to board our flight. We flew economy plus to Hong Kong. 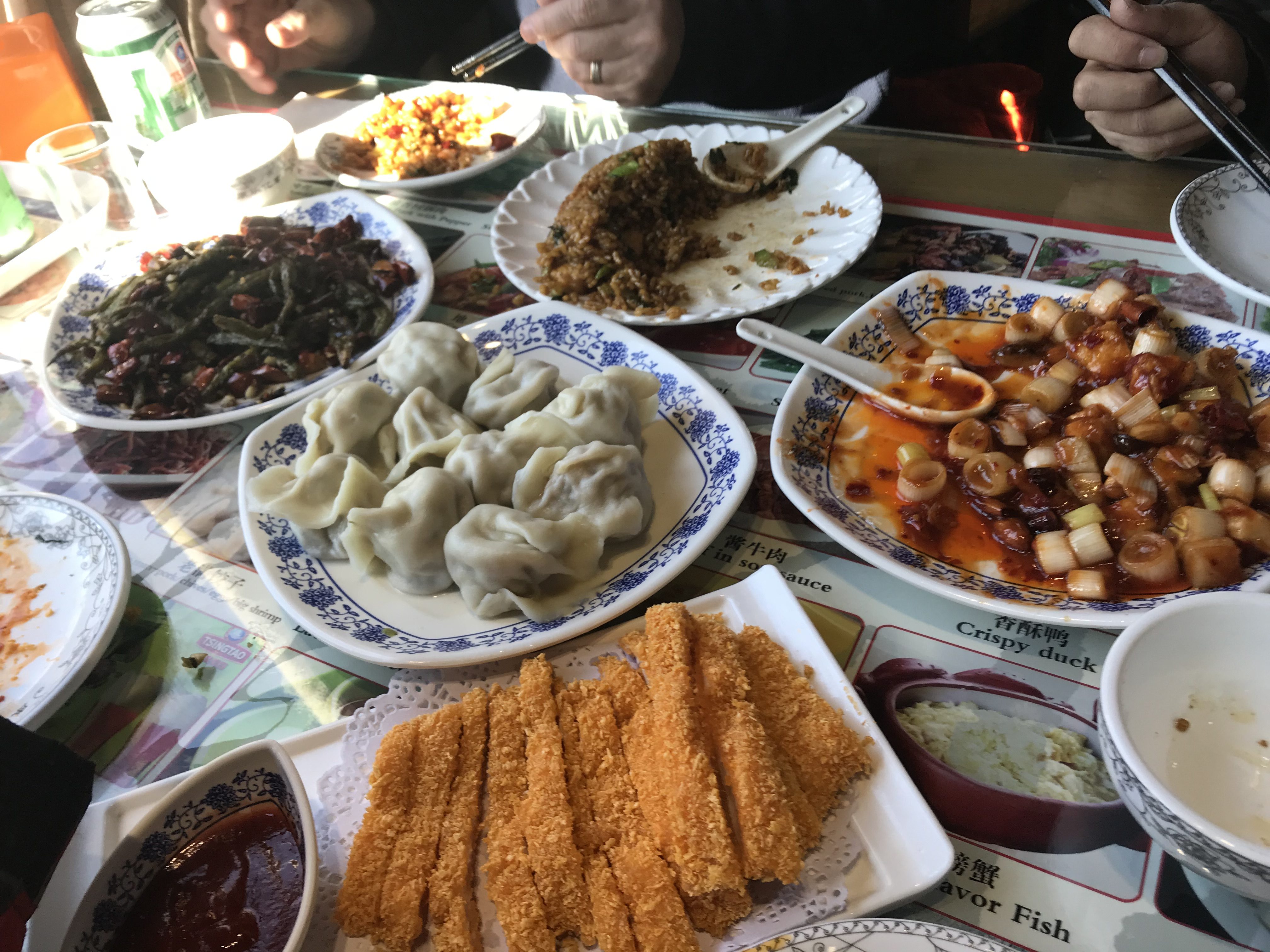 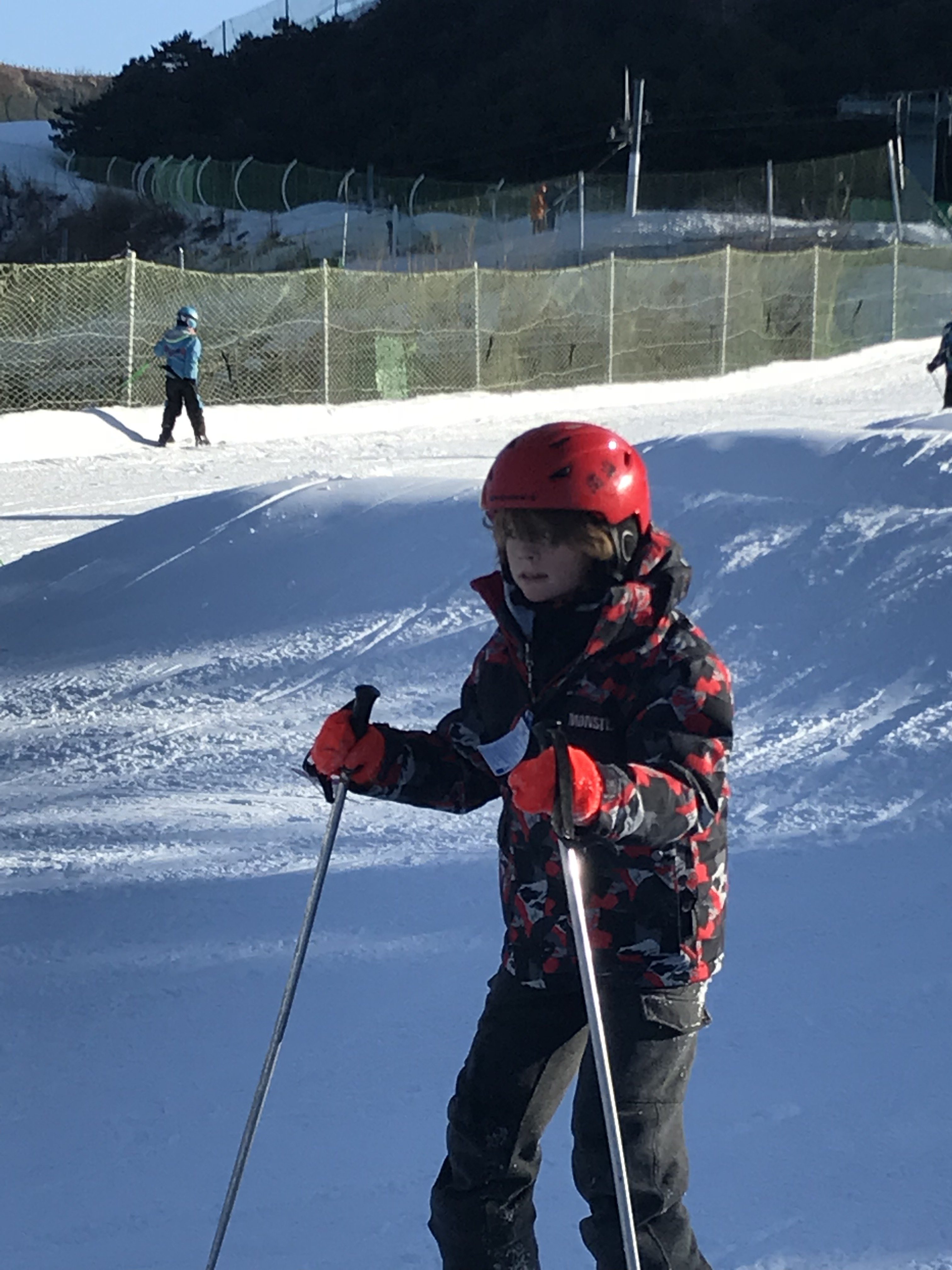 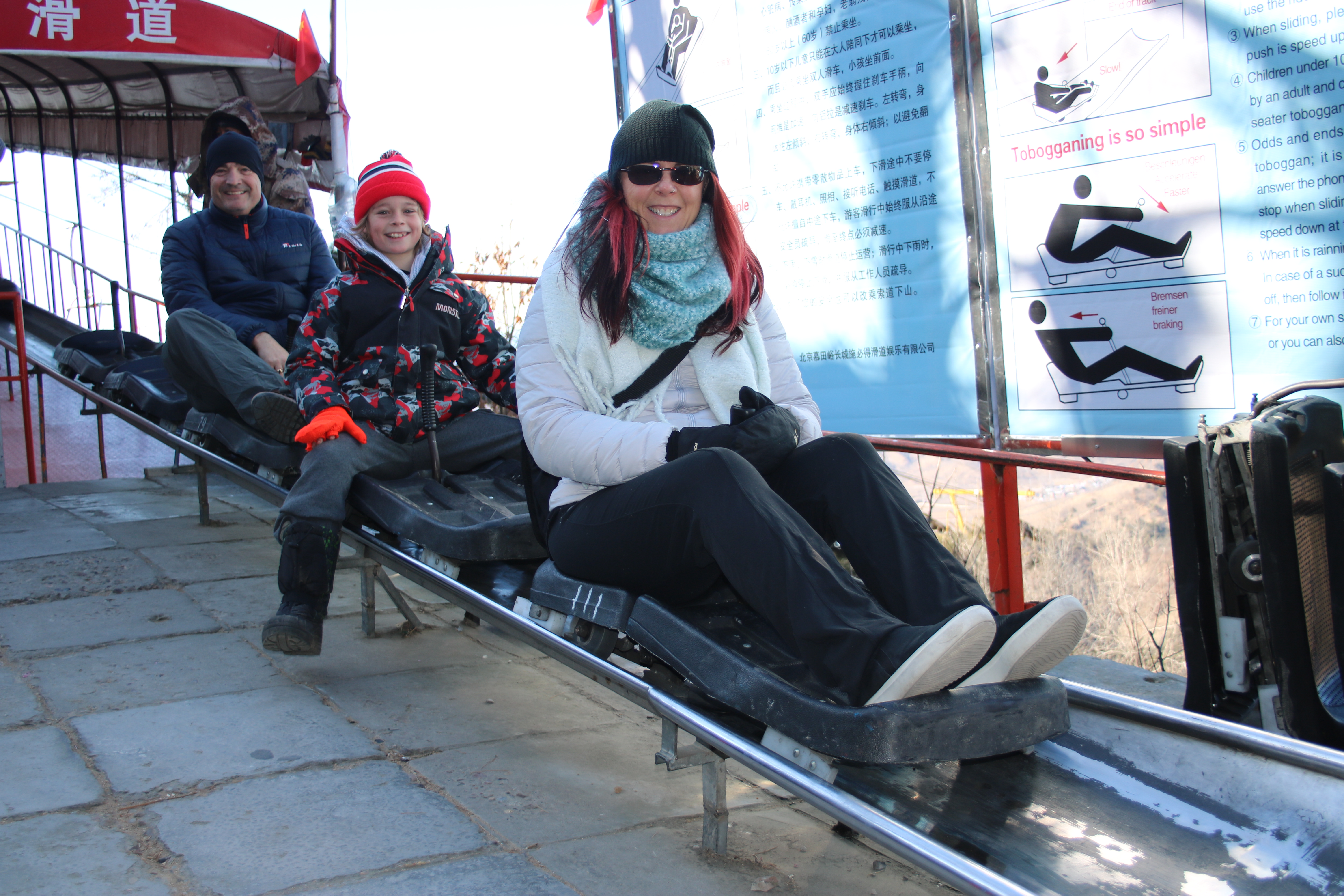 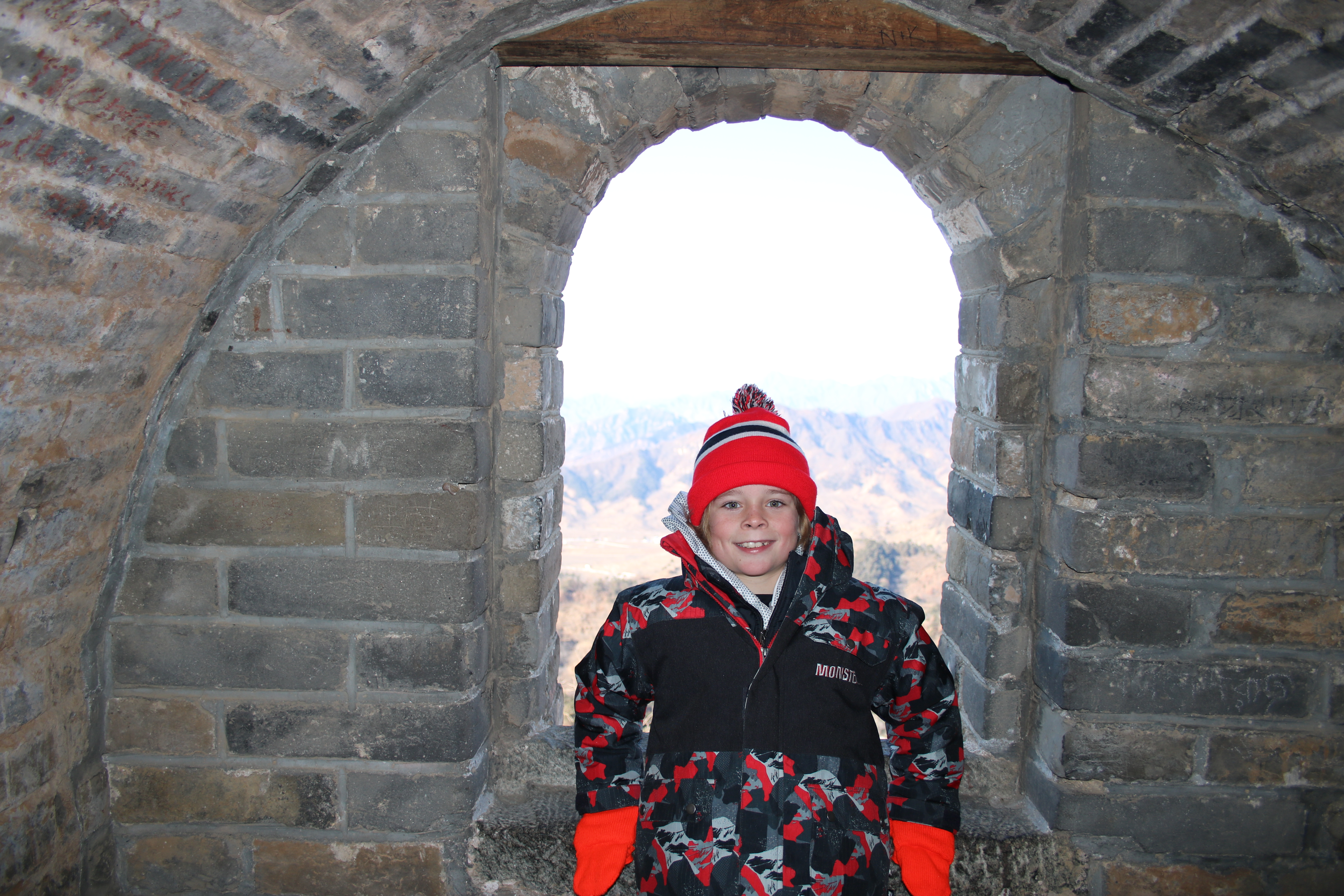 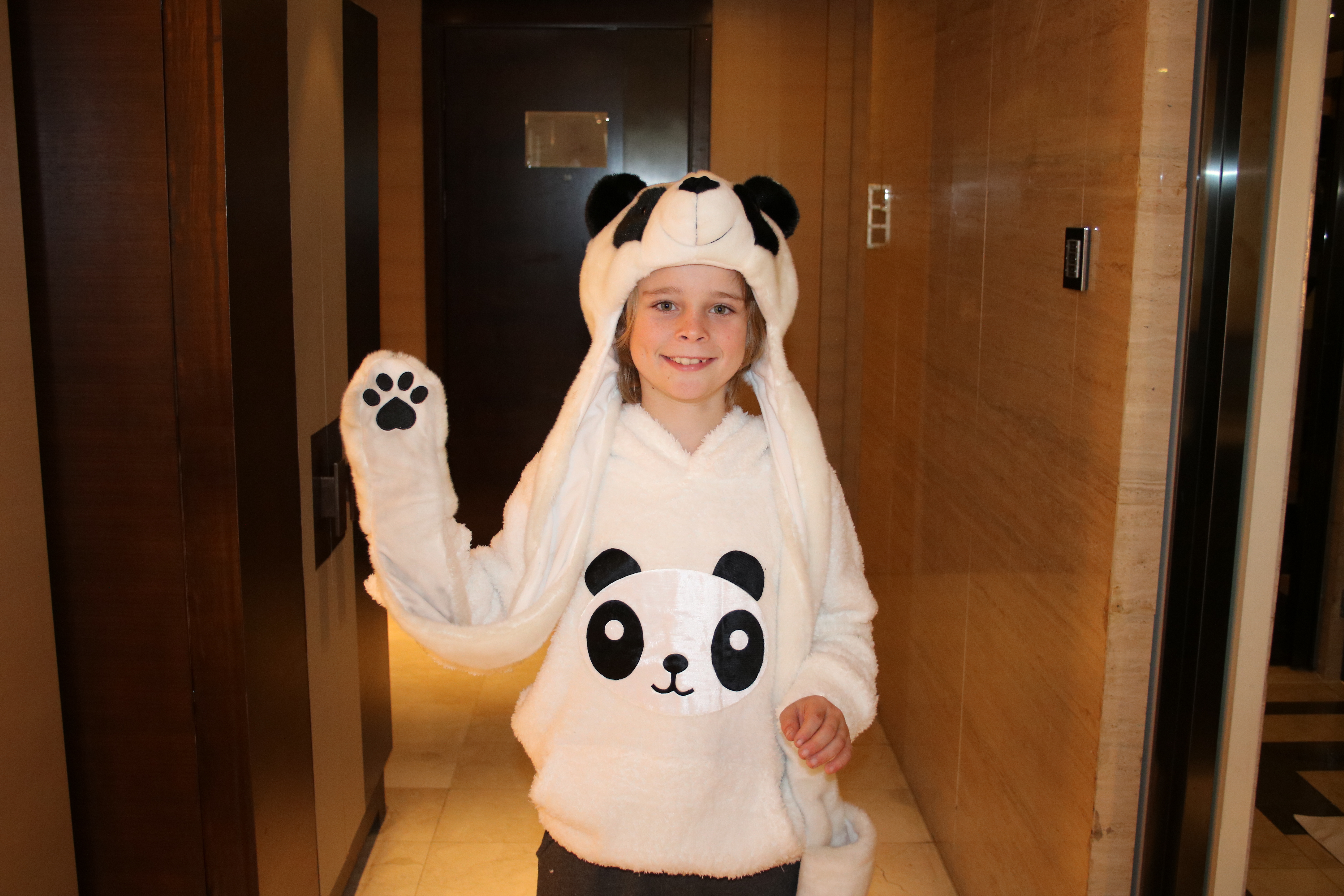 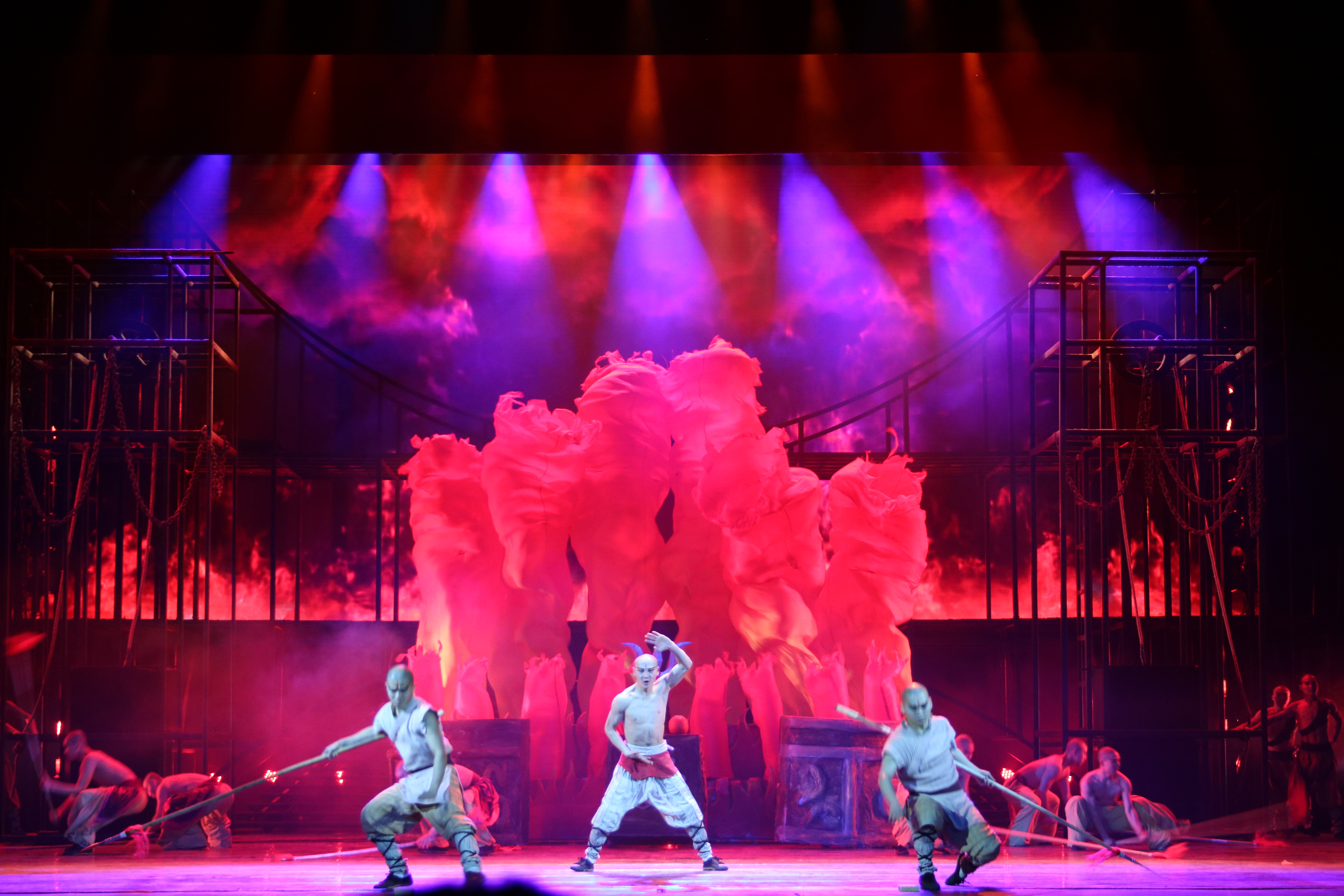 One thought on “Beijing, China”