After we landed in Hong Kong we set off to our AMAZING hotel! This is why: We walked in to be greeted by 2 dragons. The front desk showed us their latest invention…The Handy Phone. It was a multilingual phone that was a hotspot, could call 27 countries and the hotel, and could even set an alarm. It was INCREDIBLE!!!

We waltzed into the room to be accompanied by a king size bed, the deepest tub mom has ever been in (believe me that’s saying a lot), a giant chair and a free double mini bar. I went straight for the hotspot and caught up on YouTube and a bit of language. I also had a hockey practice with the Hong Kong Typhoons. The Canadian and French coaches taught us about skating hard, agility, balance, strength, and edges.

The next day we woke up to have breakfast (pancakes) delivered to our door. We then went to look around some more. During the trip I’ve been desperately looking for a slushie (frozen soda). So I visited 7 Eleven and Circle K. But ended up getting 2 strikes; on the 3rd strike I decided to have McDonalds. And as a bonus, instead of the third strike, I hit a home run. I had 9 McNuggets but make that a grand slam because they had a Coke slushie!!!!! I wanted a souvenir from Hong Kong so I got a key chain that was silver and had a metallic panda. It was also a nail clipper so that was a 2 in 1.

We then went to a Michelin Star restaurant named Din Tai Fung that in 2010 was one of the world’s top 10 restaurants. We had dim sum: spring rolls, pork buns, pork dumplings, shrimp and pork dumplings, and shrimp dumplings. Really good!

We then took an Uber to the terminal and went to the ship to play basketball for the first time in a long time. And then fell asleep with visions of Vietnam in our heads. 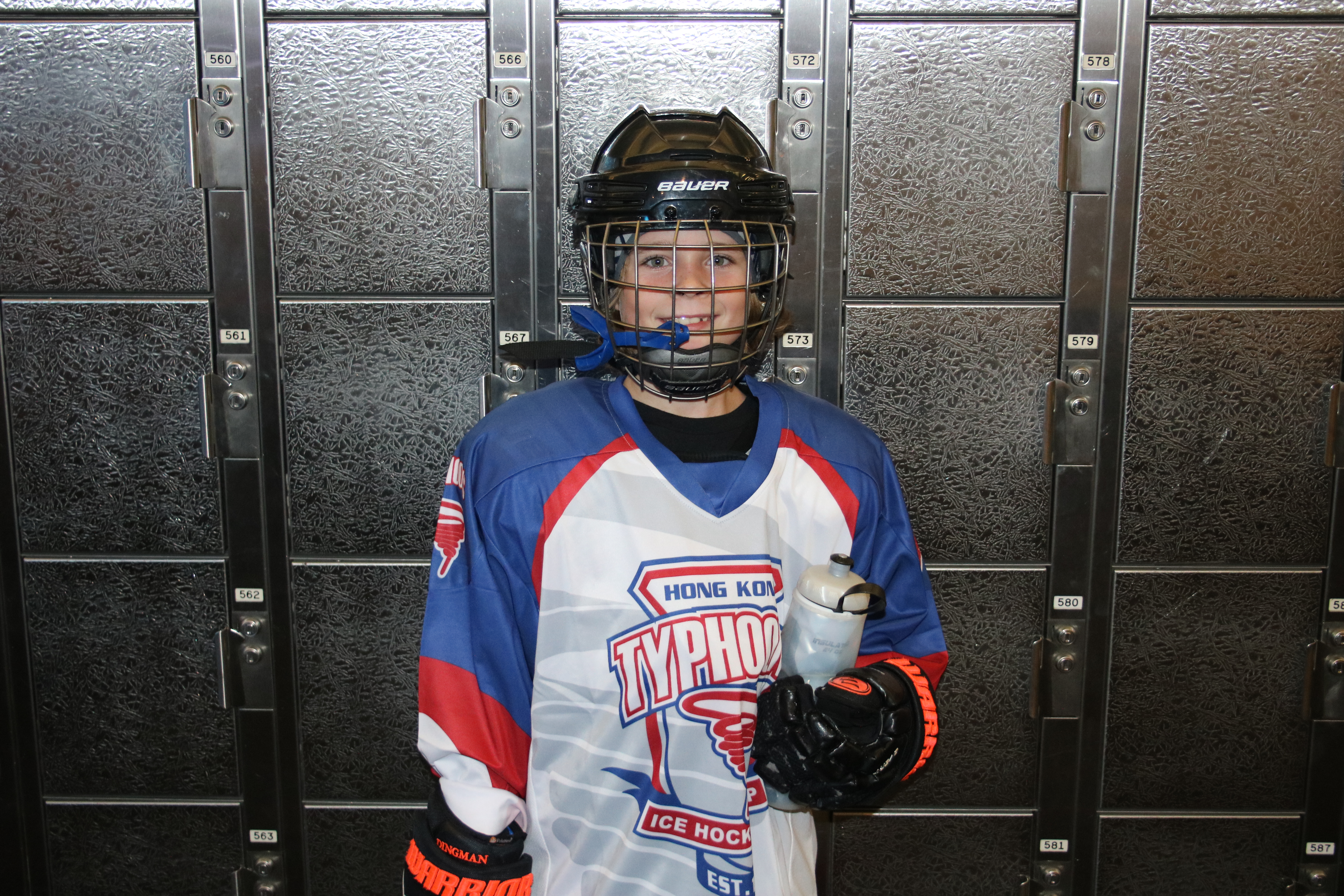 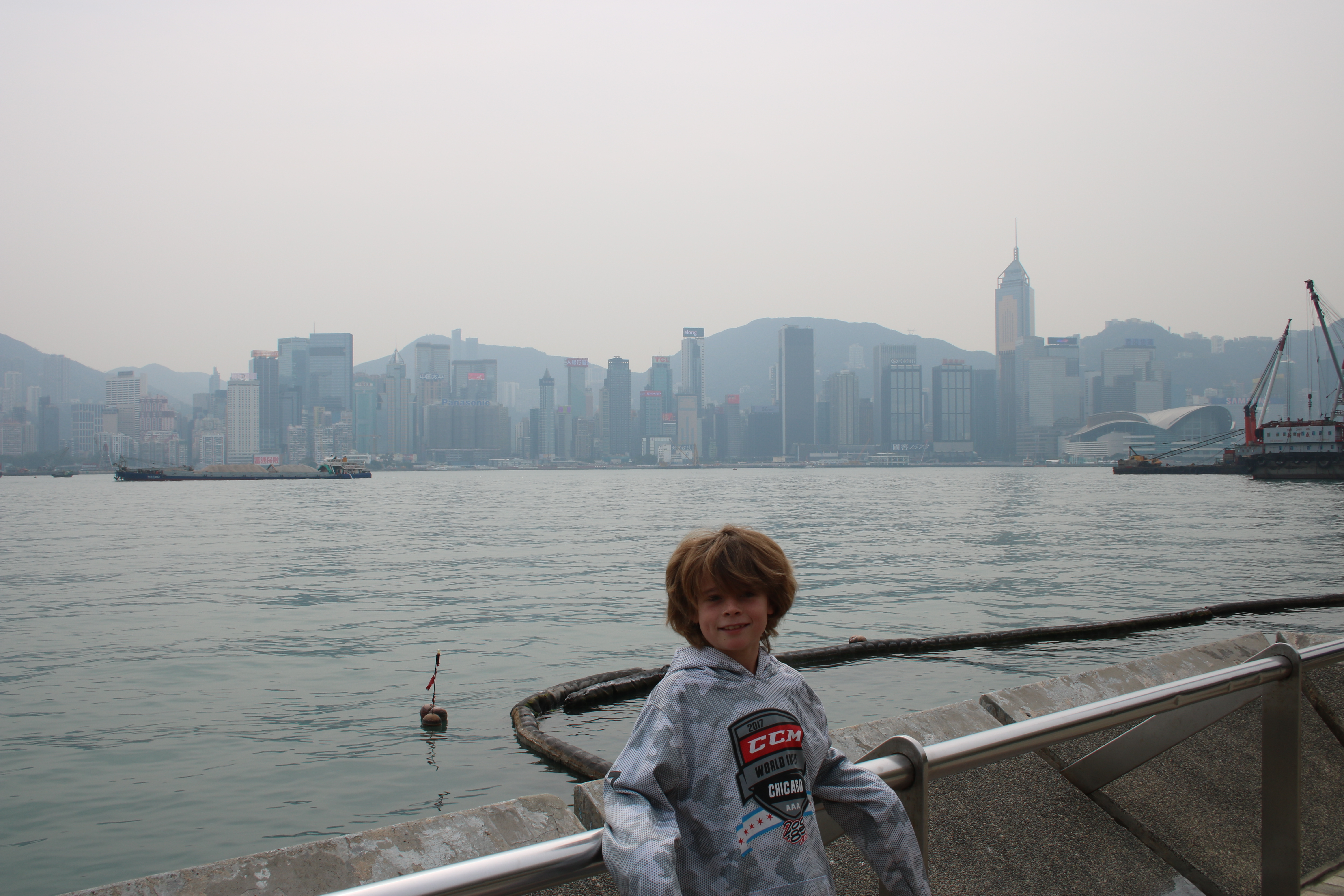 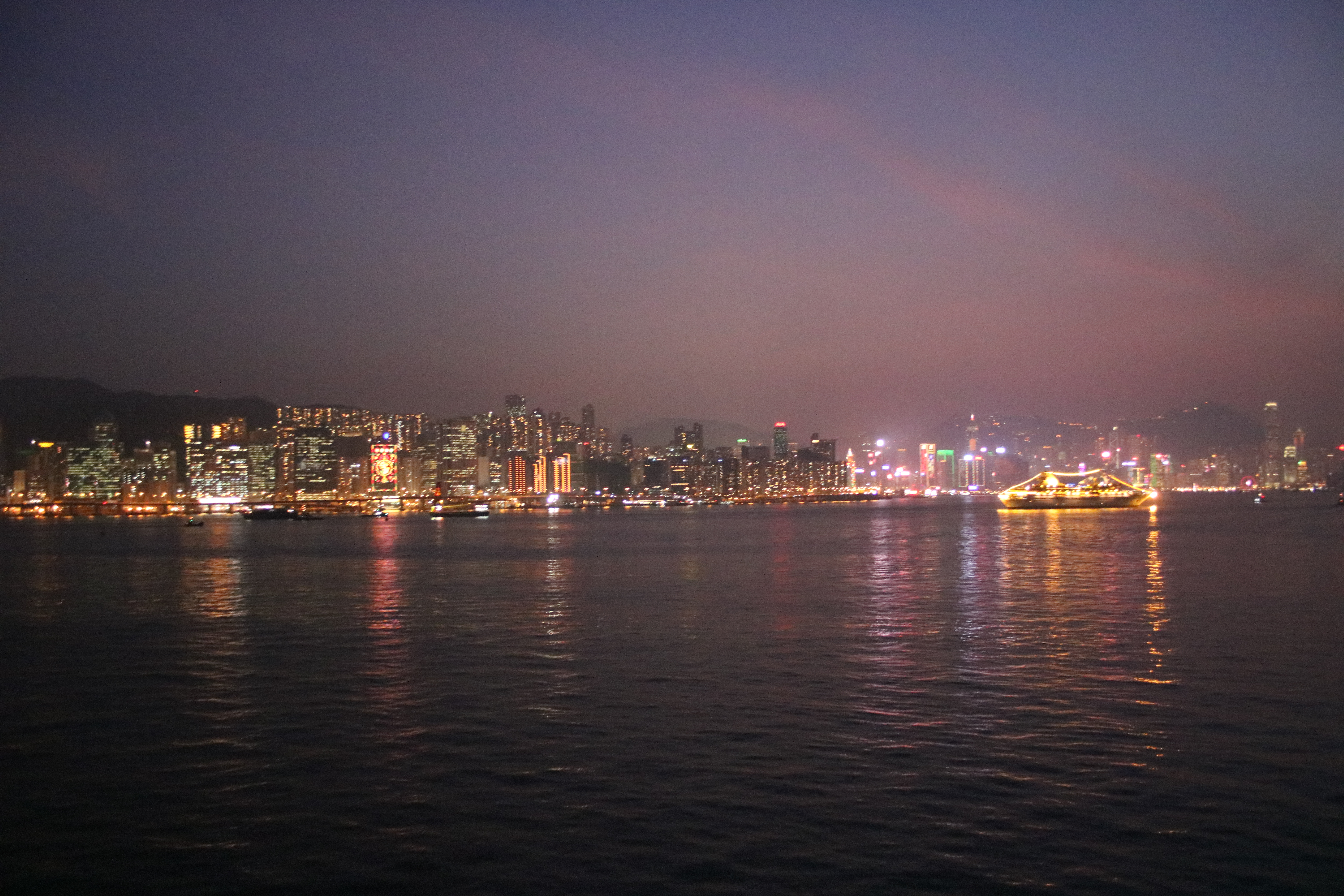